Join us for the fascinating story of Ben Ferencz—the last surviving Nuremberg prosecutor and lifelong advocate of “law not war.” After witnessing Nazi concentration camps shortly after liberation, Ferencz became lead prosecutor in the Einsatzgruppen case at Nuremberg, which has been called the biggest murder trial in history. He was 27 years old and it was his first trial. Ferencz went on to advocate for restitution for Jewish victims of the Holocaust and later for the establishment of the International Criminal Court. His fight for justice for victims of atrocity crimes continues today. Runtime: 1h 22m, with showings at 1 PM and 3:30 PM EST.
Register for the discussion at 2:30 PM EST led by Rabbi Aaron Bergman, of Adat Shalom Synagogue and the immediate past President of the Board of Rabbis, at www.holocaustcenter.org/december 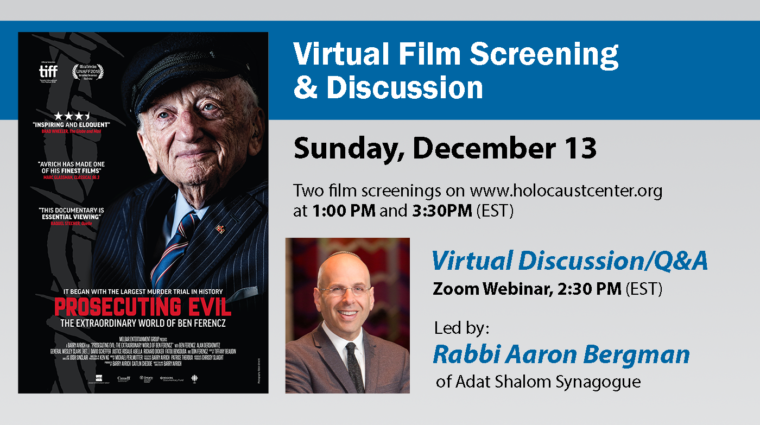 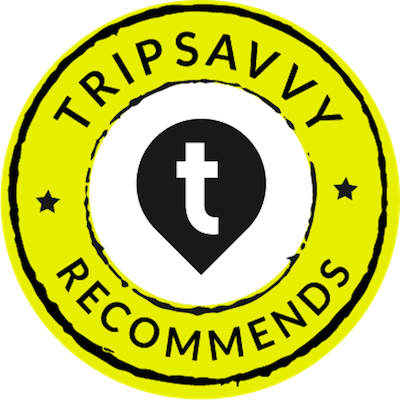 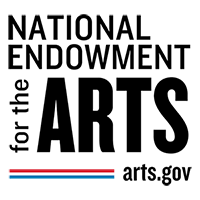