Our mission is to engage, educate, and empower by remembering the Holocaust. 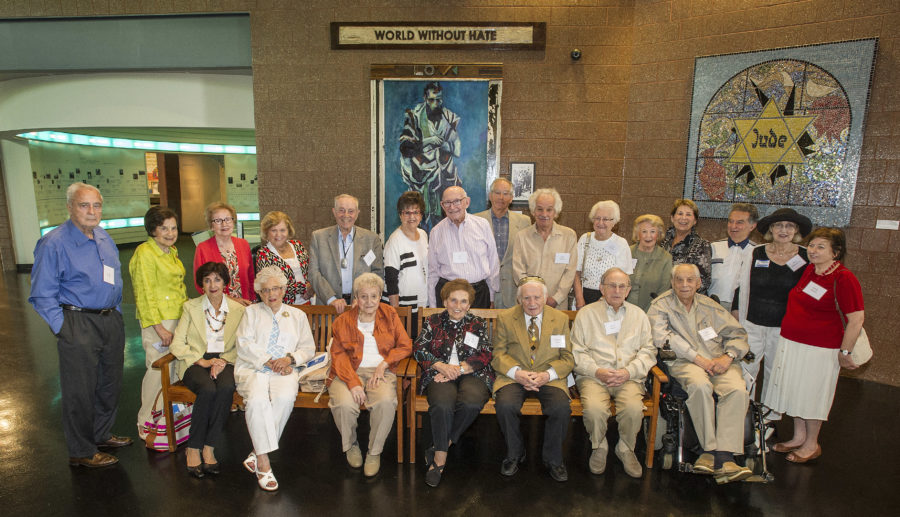 The Holocaust was the state-sponsored, systematic persecution and annihilation of European Jewry by Nazi Germany and its collaborators between 1933 and 1945. In addition to the murder of approximately 6,000,000 Jews, millions more, including persons with disabilities, Poles, Roma and Sinti (Gypsies), gay men, Jehovah’s Witnesses, prisoners of war, and political dissidents, also suffered grievous oppression and death under Nazi tyranny.

The Holocaust Memorial Center honors as survivors any persons, Jewish or non-Jewish, who were displaced, persecuted, or discriminated against due to the racial, religious, ethnic, social, and political policies of the Nazis and their collaborators between 1933 and 1945. In addition to former inmates of concentration camps, ghettos, and prisons, this definition includes, among others, people who were refugees or were in hiding.