Dr. David Weinberg, many years a member of the Holocaust Memorial Center, was first introduced to Berry Nahmia at a synagogue in Athens, Greece, at a holiday reception. She showed him the numbers on her arm. He slowly caressed them with his hand and then embraced her. They immediately became friends. Sometime later, Berry gave him a signed copy of her book, A Cry for Tomorrow – 76859, published in Greek. It was then that David told her that he would translate it into English as a gesture of friendship and as a contribution to Holocaust studies. In the translation process, David leaned heavily on the expertise of Dr. Guy Stern, Director of the Harry and Wanda Zekelman International Institute of the Righteous at the Holocaust Memorial Center, for the translations of Nazi military terms included in the text. His contributions were invaluable.

David writes in the opening pages, “I hope I have caught most every nuance of her thought and emotion.” David came to know Berry not only as a survivor but also an individual. “My admiration for her soared,” he writes. “Her achievement is not only her incredible survival and then the writing of this book. Her achievement is her acquired wisdom and her tempered soul, which has purged itself of hate.”

Below is Nahmia’s preface to her book, dated November 7, 1985. Copies of A Cry for Tomorrow – 76859 are available in the Doris and Eric Billes Museum Shop at the Holocaust Memorial Center. Call (248) 553-2400 to ask about availability or to order over the phone.

Today at last, I begin my important book…As I go along writing it, I don’t know what course it will take. I do know one thing, that the goal I have set, which has occupied my mind these many years, remains unswerving: to write something for posterity that related the full experience of my life acquired unwillingly and under the violence of other fellowmen.

It is not at all easy to dredge up situations and experiences that the mind chases away, which memory refuses to relive. Moreover, even at this moment as I prepare to begin, I feel internal strife, a conflict, a division, where one side threatens the other.

One voice tells me: Don’t return to the past, to the war, to the barbarism, to the hell, to the darkness. Don’t scratch a wound that is ready to hemorrhage. It will be painful! It is best to forget, because you won’t be able to withstand living through it all over again. 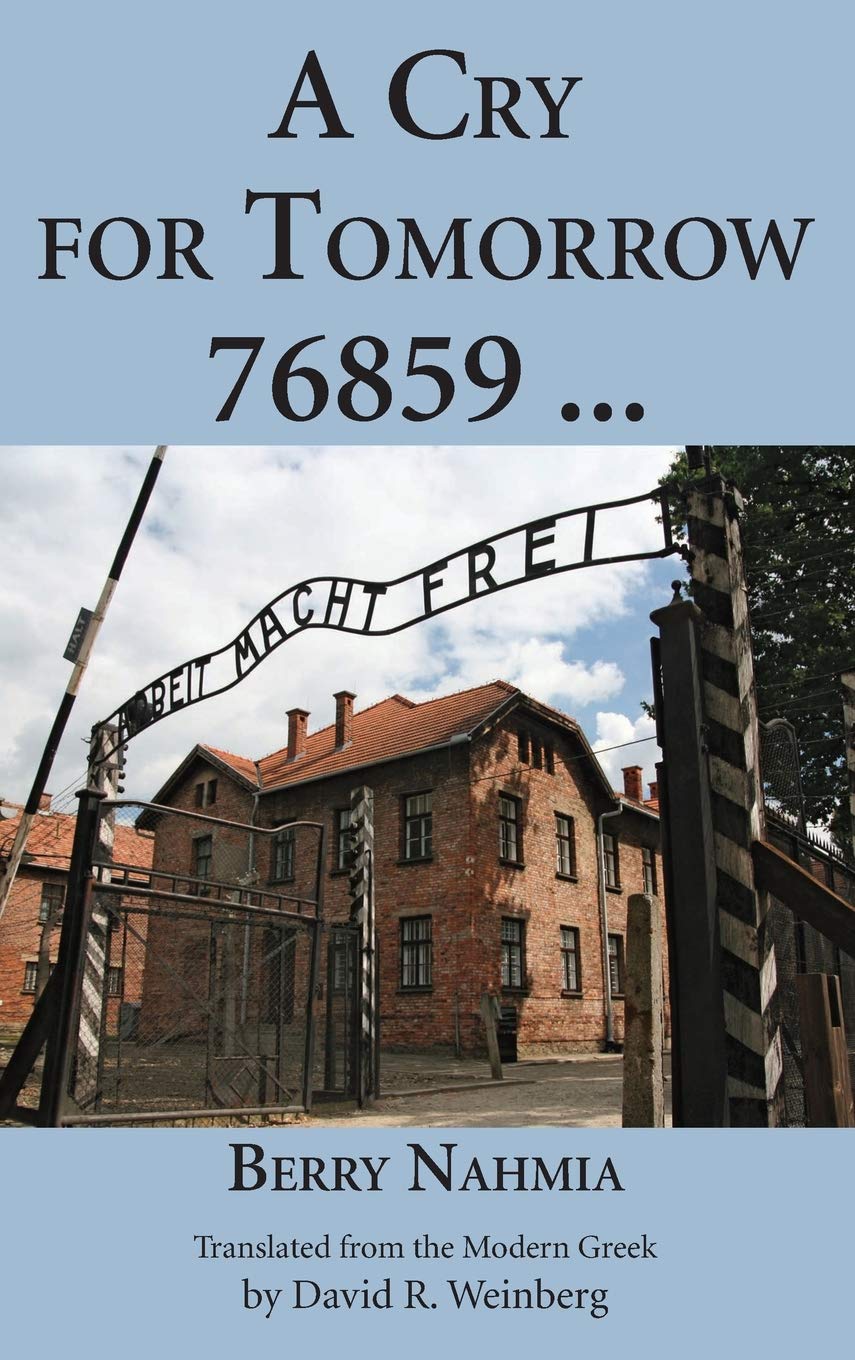 The other voice: No, for God’s sake, don’t bury, don’t suppress these ghosts, these demons deep inside you, because they will always remain dormant, and only die with you. You will drag them along forever like an affliction. They will eat away your entrails until little by little you are devoured. Bring them to the surface. Do it first for your own benefit, for your own sake … perhaps you will feel relieved and renewed. And what’s more, you have a duty to future generations. They must know and remember that what happened must never be forgotten, so that it never happens again!

Thirty-eight years have passed since the Holocaust of six million Jews, and I still have not been able to speak or write about it, except once, when I told my husband everything. Then I closed myself up again, concealed it, covered it over, hoping the passage of time would bring me forgetfulness and peace.

But I was unable to find peace, for the nightmare I feared confronting, feared looking at straight in the eye – tortured me. I constantly fought with myself, sometimes playing the role of victim, sometimes that of defense counsel, and sometimes that of judge. Dreadful! For many of us who came back, survival was and is more difficult than the Holocaust itself.

And while I go on, agonizing thus the whole life long with the same familiar demons, I suddenly discover that I have grown up, matured. I am full of experience, wisdom, knowledge—all abstracted from the great book of my life, which I lived so intensely.

And I ask myself whether today, now, the hour, the right moment has come to dredge up everything inside me for all to see, hoping it will perhaps carry a message of Peace, Love, and Fraternity to the present world and the generations to come.

Dr. David Weinberg is often referred to as a Renaissance man. He received a doctorate in Comparative Literature from Michigan State University and a diploma from the Athens Conservatory of Music. In addition to these studies, he became of student of the Holocaust. In 2011, his translation from Greek to English of the book A Cry for Tomorrow – 76859 by Berry Nahmia, a survivor of both Auschwitz and the Death March, has taken its place among Holocaust memoirs.