HomeArtifacts: Oh, the stories they can tell!

The Holocaust Memorial Center is the repository of numerous Holocaust artifacts. They often have fascinating backgrounds from which we can learn important historical and ethical lessons. Below are two spotlights on artifacts that illuminate stories that are not-so-well-known, but represent the dramatic tales of lives saved and loved-ones lost during and after the Holocaust.

Holocaust survivors Nathan and Sonia (Garfinkel) Nothman, of blessed memories, donated their Ex-Concentration Camp ID cards, dated January 1946 and October 1945. In order for displaced persons to receive benefits, such as a place to live, food rations and transportation out of Germany, a survivor had to be registered as a bonafide displaced person. What is truly eye-opening in these particular documents is the “Reason for Arrest” listed on the cards: Jew and Jewess. 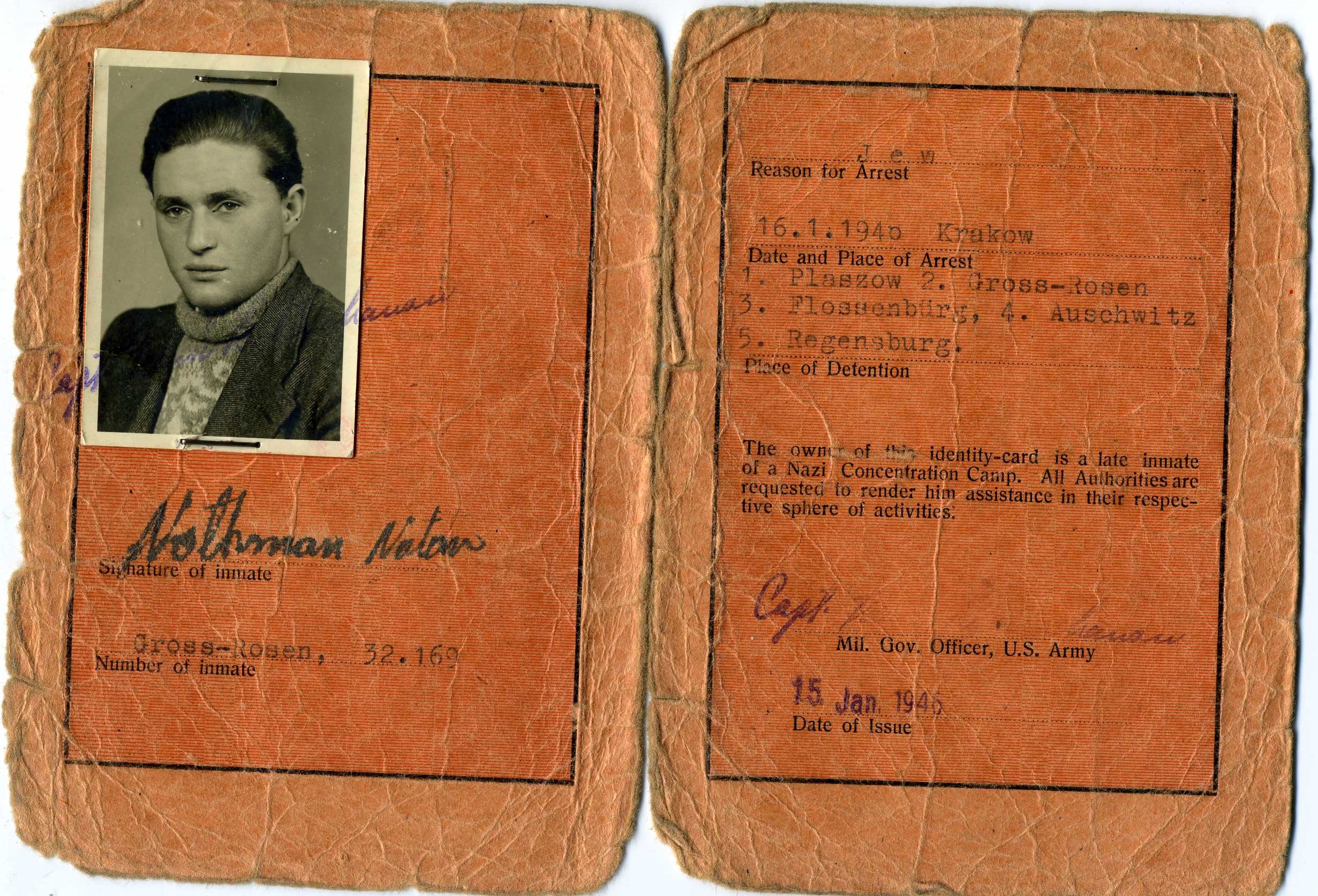 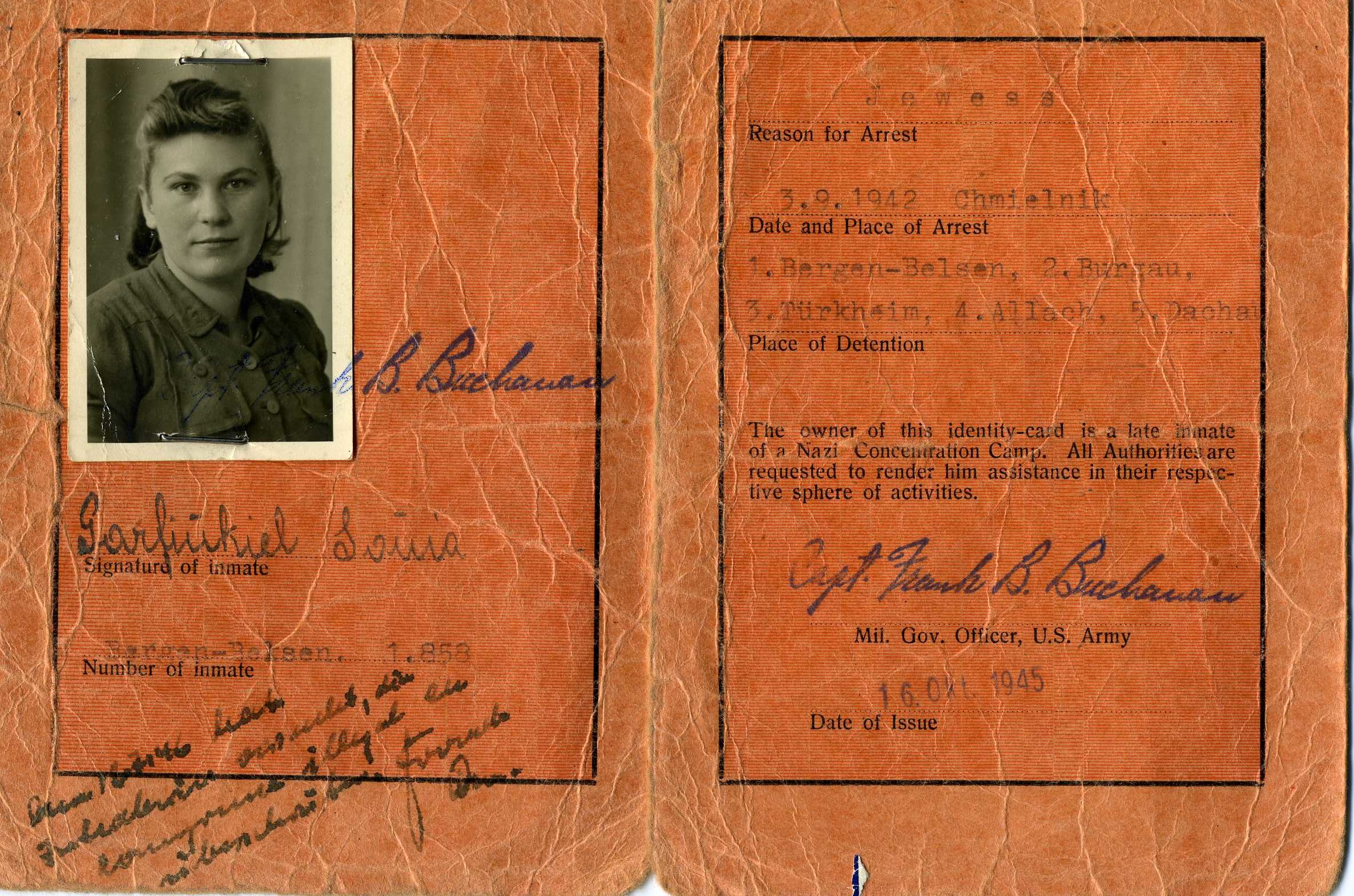 A mysterious piece of jewelry was donated to the HMC by a family who received it from Walter Kabarowski, a Polish freedom fighter who was imprisoned in Dachau. In Dachau, Kabarowski befriended a Jewish jeweler who gave him a handmade gold locket to deliver to his infant daughter, whom he left behind, in case he did not survive the camp. The inscription on the locket is a quote from a Polish poet which reads, “Every place I was forced to be, I left part of my soul as a gift to you.” Kabarowski came to Detroit and passed away in 1992 without ever locating the child’s whereabouts. This locket remains a symbol of a father’s love for his child from whom he was brutally and permanently separated. 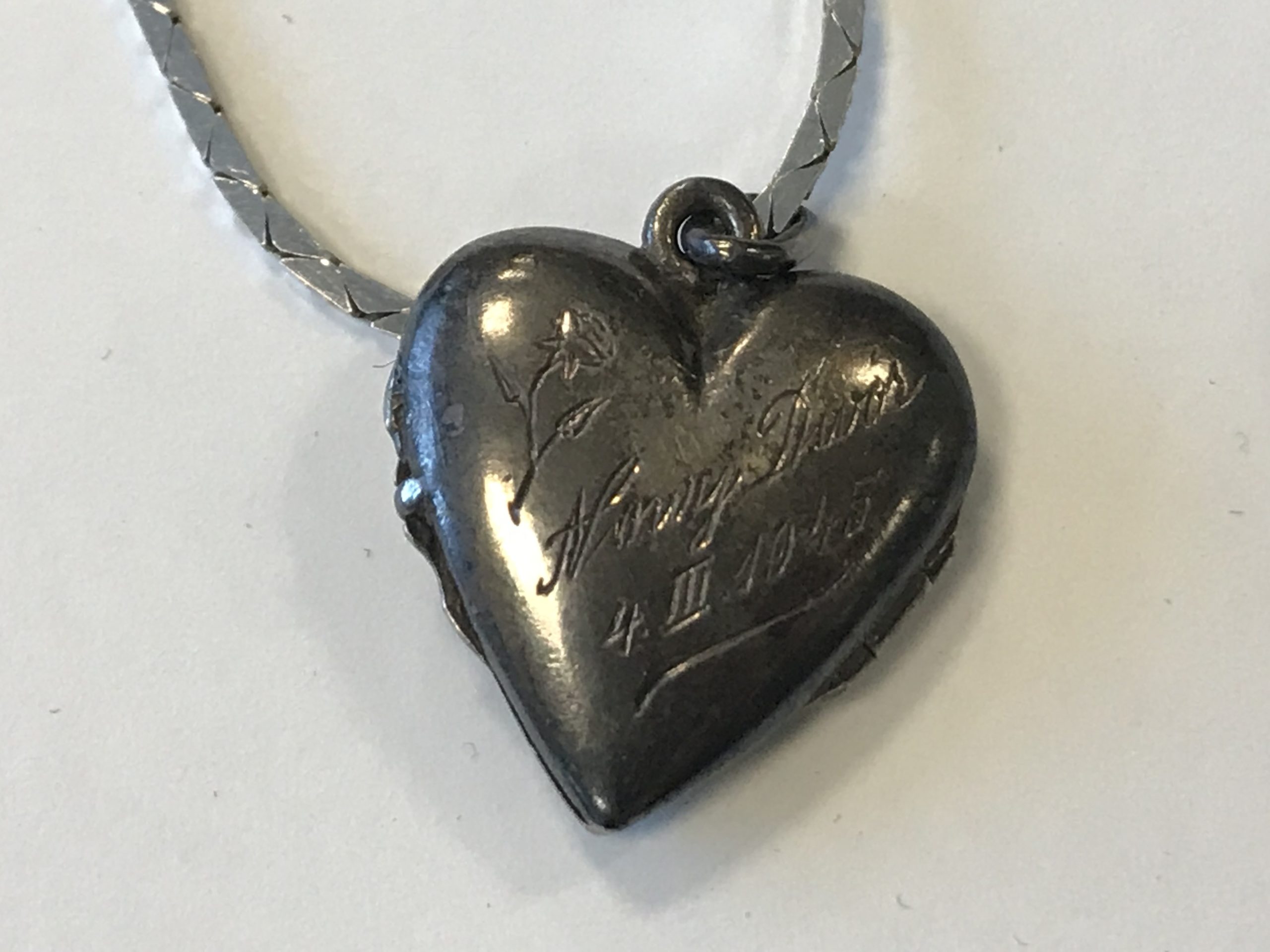 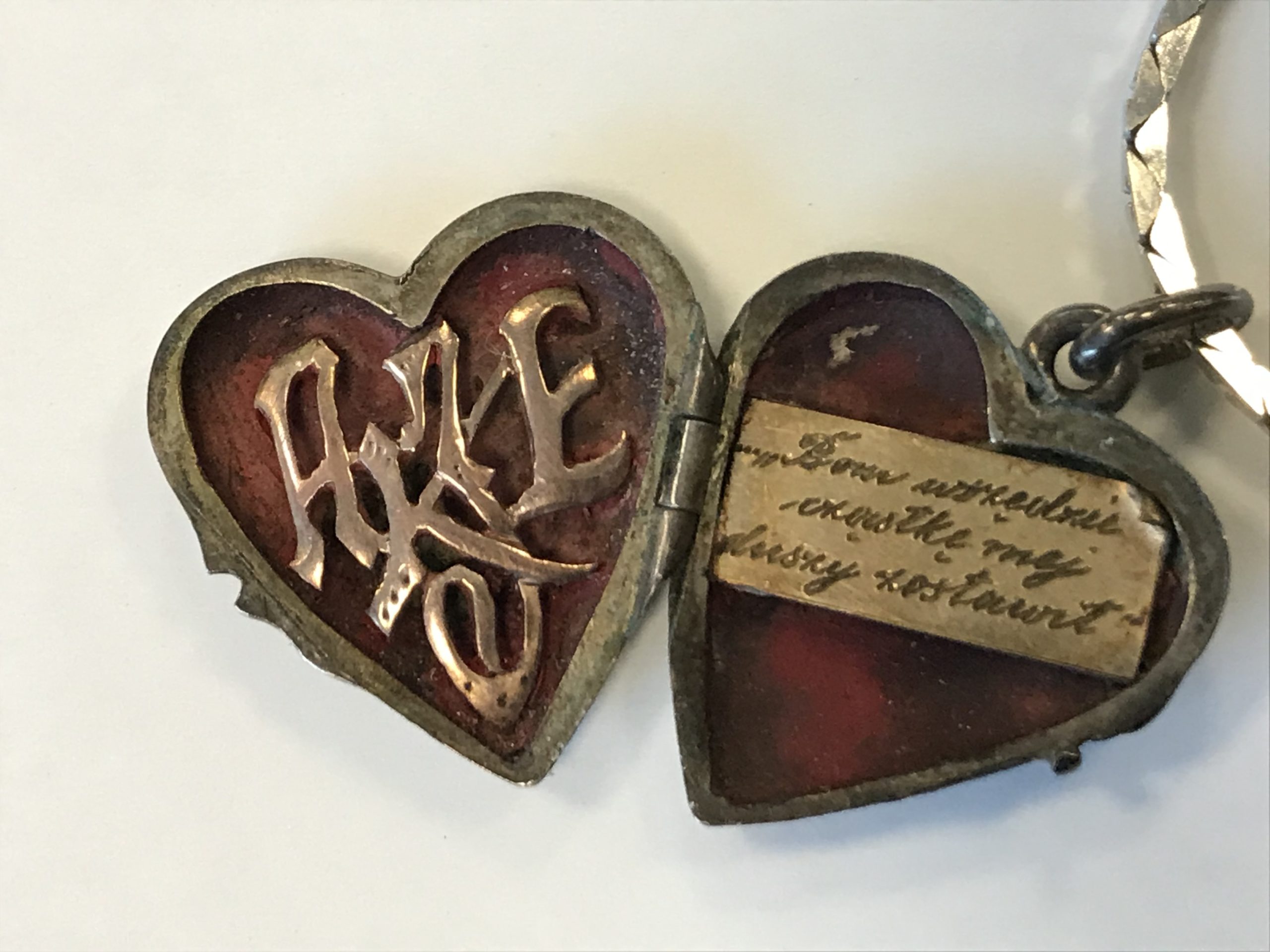 This article is an excerpt from the Fall/Winter 2017 Newsletter from the Holocaust Memorial Center Zekelman Family Campus.