In 2009, the Holocaust Memorial Center was one of eleven sites to receive a sapling from the chestnut tree that so inspired Anne Frank.  During the three years while the sapling was in quarantine, an exhibit and several programs were developed to complement and expand on the themes inspired by Anne Frank’s The Diary of a Young Girl. 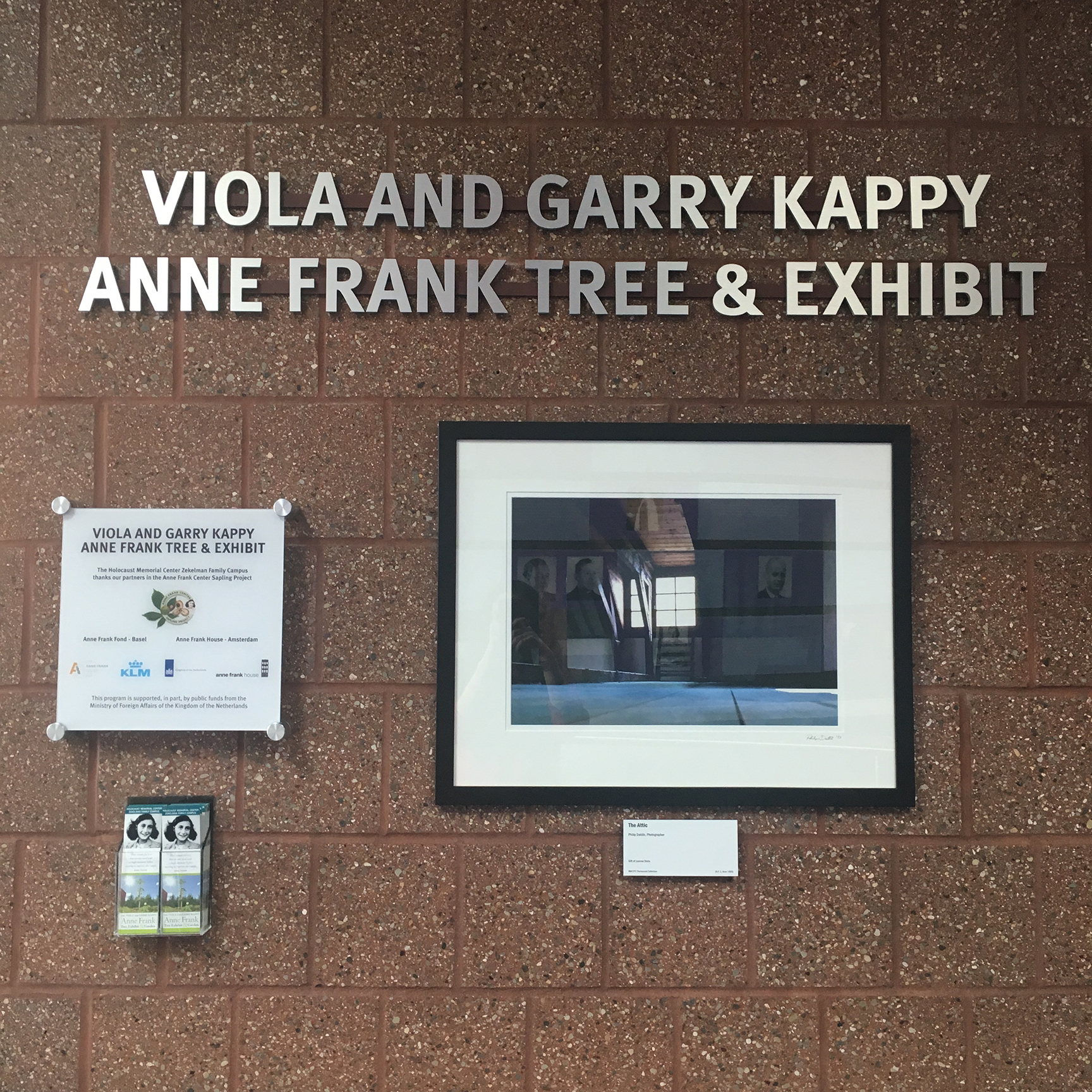 The Viola and Garry Kappy Anne Frank Tree Exhibit and Garden is a two-part permanent exhibit located in the Harry and Wanda Zekelman International Institute of the righteous, where visitors can experience a sapling from the chestnut tree that grew behind Anne Frank’s hiding place.

The exhibit includes information about Anne Frank, as well as the people who sheltered the occupants of the Annex.  This living exhibition highlights the extraordinary life of Anne Frank and celebrates her legacy of hope. 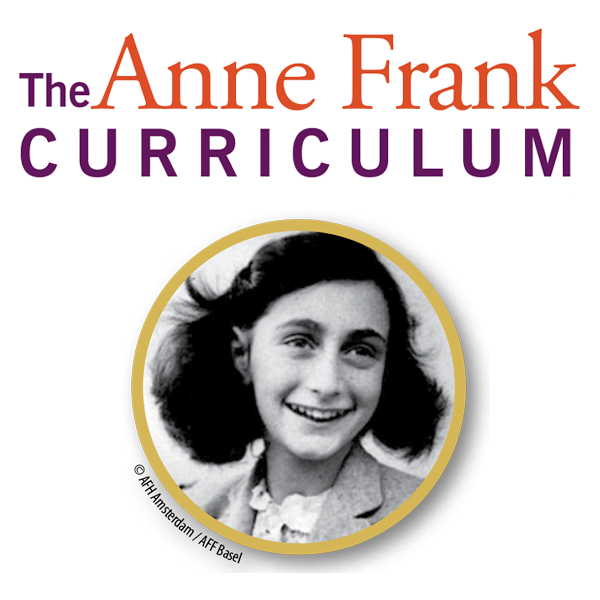 The use of personal materials, such as Anne Frank’s diary, has long been considered an appropriate and effective method for introducing and connecting students to the Holocaust.  Before such an understanding can be created, students must be provided an introduction to the Holocaust, how it came about, and the people who were involved.  The Anne Frank Curriculum was developed to guide educators through the teaching of The Definitive Edition of The Diary of Anne Frank, fitted properly within the context of the Holocaust.

The Anne Frank Curriculum is a four-part education tool, which includes the following materials:

The Anne Frank Curriculum was introduced in 2013 and continues to impact the students in our community to this day. 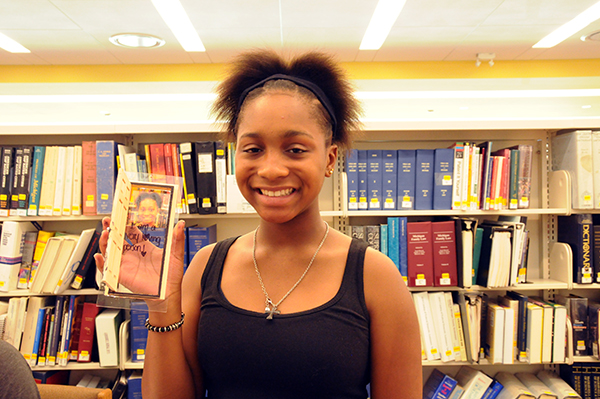 The Anne Frank Door Project is an art project designed for children in grades 5-8 which gave participants the opportunity to learn about Anne Frank.  Attendees were asked to interpret Anne’s experience and relate it to their own through art.  Each participant decorated a wooden door and included a meaningful quote and photo of him/herself.

Funding was provided through the Michigan Humanities Council, an affiliate of the National Endowment for the Humanities, the DeRoy Testamentary Foundation, and the Community Foundation for Southeast Michigan.

My Name is Anne Frank: A Cantata
more 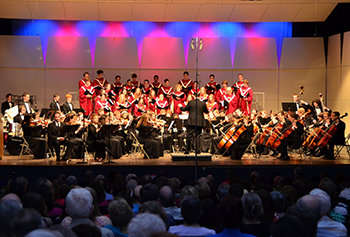 On May 7, 2013. more than 800 guests filled the Berkley High School auditorium to see the American premiere of My Name is Anne Frank: A Cantata in partnership with the Berkley School District.  Composed by Volker Blumenthaler and librettist Alexander Gruber, the cantata was performed by the Berkley High School Orchestra and A Capella Choir, featuring Cantor Daniel Gross and Cantor Penny Steyer.

We invited children 5th grade and up and their families to participate in our Anne Frank Journaling Project on October 6, 2013. Each participant met a Holocaust survivor, explored our Anne Frank Tree Exhibit and Garden, and had the opportunity to start their journal.

The Anne Frank Journaling Project is made possible in part by a grant from the Michigan Humanities Council, an affiliate of the National Endowment for the Humanities, the DeRoy Testamentary Foundation, and by the Community Foundation for Southeast Michigan.

The film Anne Frank Remembered, an award-winning documentary, was shown at the Holocaust Memorial Center on October 13, 2013 and in the Eastern Michigan University Student Center Auditorium on October 15, 2013.

The film was introduced and placed in context by a humanities scholar and discussion will follow.  Anne Frank Remembered tells the story of the Frank family through previously unreleased archival material, contemporary interviews, and reels filmed in the actual locations from Anne Frank’s life.  The film, made in association with the Anne Frank House, includes the only known film footage taken of Anne Frank.

This program was made possible in part by a grant from the Michigan Humanities Council, an affiliate of the National Endowment for the Humanities, the DeRoy Testamentary Foundation, and by the Community Foundation for Southeast Michigan.