From Kisvárda to the Kitchen: A Story of Survival and Healing

Julie Ohana will demonstrate how to make her grandmother Dorothy’s Diosh, a traditional Hungarian pastry. While Julie bakes, she will share her family’s story of survival and the healing process across generations.

Julie Ohana, L.M.S.W., founder of Culinary Art Therapy, has been featured on CNN, CNBC, and in The Washington Post. A granddaughter of Holocaust survivors, she uses cooking as a tool to help others navigate trauma through recipes. Featuring a Special Appearance by popular food blogger and cookbook author Chanie Apfelbaum of Busy in Brooklyn. 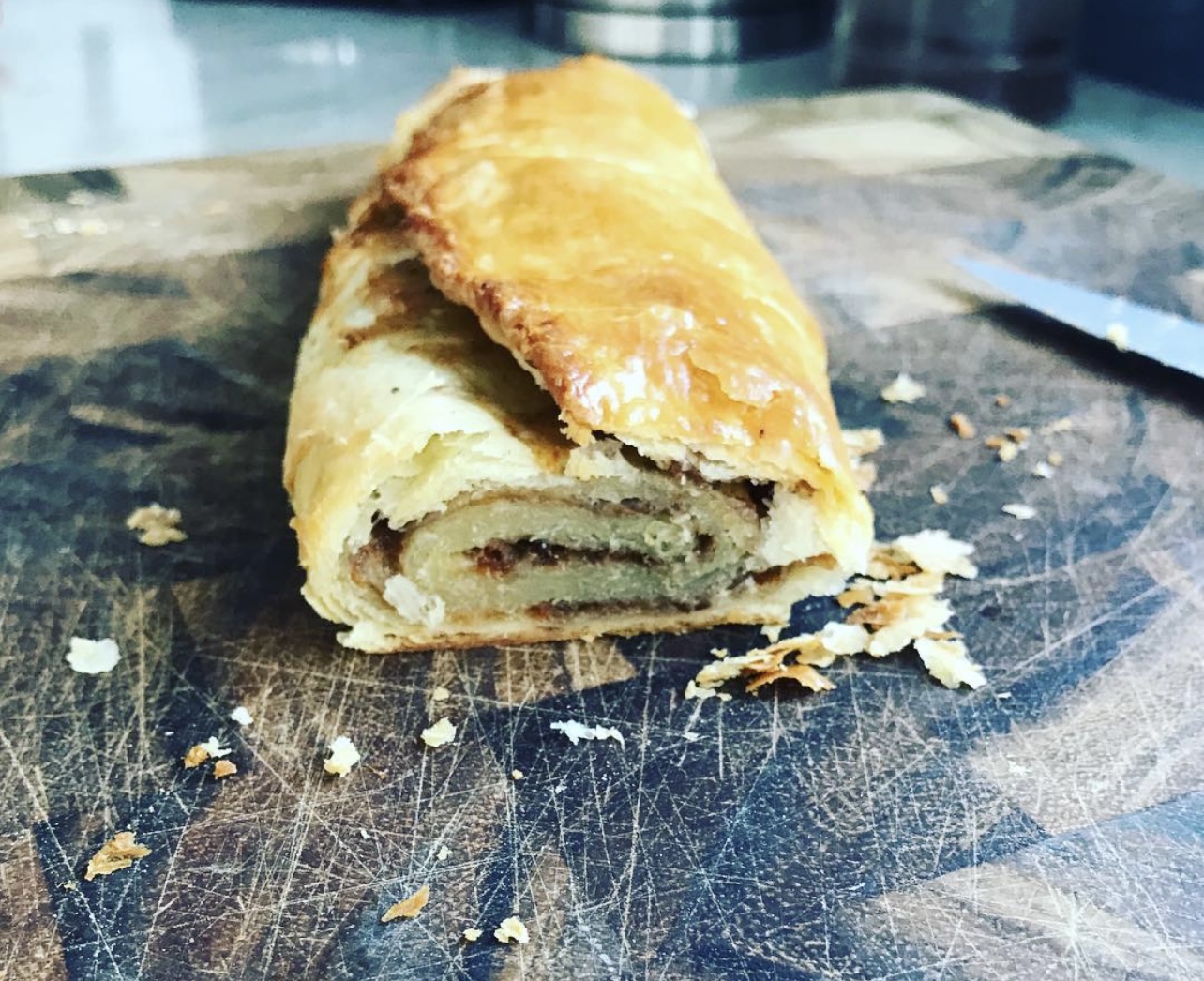 Getting Away with Murder(s): Behind the Film

Why were those responsible for the Holocaust often not prosecuted or even questioned? Filmmaker David Wilkinson’s relentless pursuit to find an answer to this question took him through 10 different countries over two decades. Interviews with countless experts helped to uncover how most Nazi perpetrators walked away untouched by justice.

The film Getting Away with Murder(s) will be available to stream beginning January 27, 2023 on the following platforms: Amazon Prime Video, Peacock, Roku, Tubi & Xumo.

David Wilkinson will join us on Sunday, February 19, at 2:30 PM EST for “Getting Away With Murder(s): Behind the Film,” a virtual program to provide further context and behind-the-scenes stories from his two decades of research.

David Wilkinson is the director, writer, and producer of several acclaimed films including his recent documentary titled Getting Away With Murder(s). In addition to his work as Chairman of Guerilla Films Limited, Wilkinson is a writer for various screenplays and print publications.