My name is Michael Weiss. I am a Holocaust survivor. I was born in November 1924 in Kaszony, a little village in the Carpathian Mountains. My father, Adolf Weisz was born in October 1896 in Ung Baranya near Ungvar. My mother was Hermina Herskovics Weisz. At the time of my birth, Kaszony was located in the newly established country of Czechoslovakia. 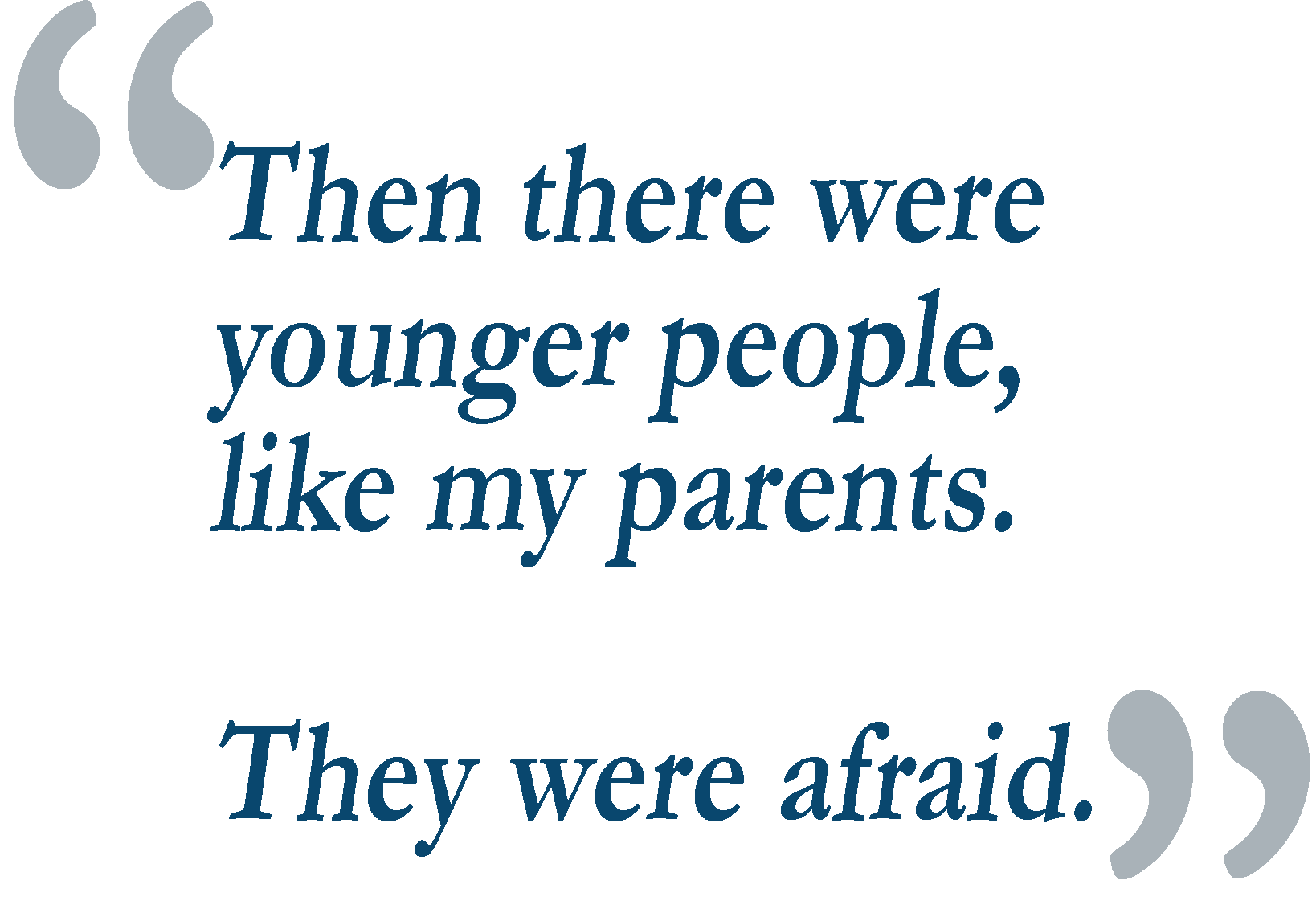 Kaszony was a small, beautiful town on the border with Hungary. On a clear night, you could see the skies full with beautiful stars. You could smell the fresh air. Our community was blessed. Most of the population lived their lives the Orthodox Jewish way. I recall starting kindergarten at the age of five. I woke up at 5 AM and went to the Jewish kindergarten, then at 8 AM I went to public school until 4 PM in the afternoon. Afterward, back to the Cheder (Jewish Religious School).

In 1938, my town was occupied by Germany. Next door, the Hungarian government joined with Hitler. As a token of appreciation, Hitler gave a part of the Carpathian Mountains to Hungary, which included my little village of Kaszony. I remember the morning when the Hungarian army crossed the border into Czechoslovakia. We, the Jewish people, went out with the rest of the population to greet them. There were many Jewish people who served in the Austro-Hungarian army, like my Zaidy (grandfather), and those elders reassured us that it would be all right for Jews under the Hungarian government.

Then there were younger people, like my parents. They were afraid. As we know, Hitler came to power in 1933—and this was 1938, five years later. And in those years the Hungarian government instituted racial laws under the leadership of Admiral Horthy. Those laws now included my small village of Kaszony. They took away the licenses from the Jewish professionals. These professionals were now forbidden to make a living.

In the spring, in the Jewish month of Nissan, the Jewish people observe the Passover holiday for eight days. We remember how Pharaoh, the King of Egypt, enslaved the Jewish people for hundreds of years. In 1944, on the eighth day of Passover, an order came from Budapest that on the next day, each Jew in the village—the young, the old, the sick—had to leave their homes and go to the school building (for deportation). The proclamation was written on posters and posted all over town. Two of these were posted on our synagogue’s door. We finished our holiday prayers with tears in our eyes.

In the ghetto each one of us was responsible for our own food, except once a day when the management provided soup. Many of us did not eat it—we couldn’t be sure it was kosher. Only a small portion was eaten.

We stayed in that ghetto for six weeks, and in the month of Sivan 5704 (May-June 1944) they brought in boxcars. After a journey of three days and three nights we arrived at the gates of Auschwitz. We were scared. What is going to happen to us? Does anybody know where we are? Does anybody care? We did not have a hot meal—many times, not even a cold meal. We did not have a shower. There were babies in our group. In those days there was no baby formula, no disposable diapers, no baby food in jars.

With G-d’s help we eventually got liberated and we found out that the Nazi government murdered 6 million Jews. We are obligated to remember them.