Many commemorate the Holocaust on Holocaust Remembrance Day (Yom HaShoah) by trying to incorporate themes of personal social justice into their observances. Connections can be made with Holocaust survivors and their families, and acts of remembrance are performed by lighting a memorial candle, reading the names of Holocaust victims, or pausing for a moment of silence.

Why is remembering the Holocaust important? Especially now, over 75 years since World War II? Because with the rise of antisemitism, racism and discrimination across the world today, we must not let the lessons of the Holocaust be forgotten: That all human life has value. That we all have a choice to do good or to do harm. That our words and actions matter. And that we all have a responsibility to stand up against hate. These are the lessons that the Holocaust has so tragically taught. This is why we remember.

Henrietta Weisberg was born in Warsaw, Poland on Christmas Day, December 25, 1928. She enjoyed a relatively comfortable childhood until World War II began. During the war, she was sent to Warsaw Jewish ghetto and then to Majdanek Concentration and Extermination Camp, where she was eventually liberated by Russian forces. She emigrated to the United States with her sister in 1946, settling in Detroit, Michigan, where she met her husband of 63 years, Alvin Weisberg. Henrietta passed away in 2018 at the age of 89.

You can help keep the memory of the victims alive

Unto Every Person There Is A Name

You can help to restore the identity and dignity of the victims of the Holocaust by participating in a virtual name recitation project which will be broadcast online by The Holocaust Center. The worldwide Holocaust memorial project Unto Every Person There Is A Name carries on the memory of the victims of the Holocaust, murdered while the world remained silent. The project offers the opportunity to memorialize them not only as a collective, but as individuals – one at a time – through the public recitation of their names on Yom HaShoah – Holocaust Remembrance Day.

We are seeking individuals twelve years of age or older to record themselves reading the names of Holocaust victims, which will be shared through The HC website and social media channels. 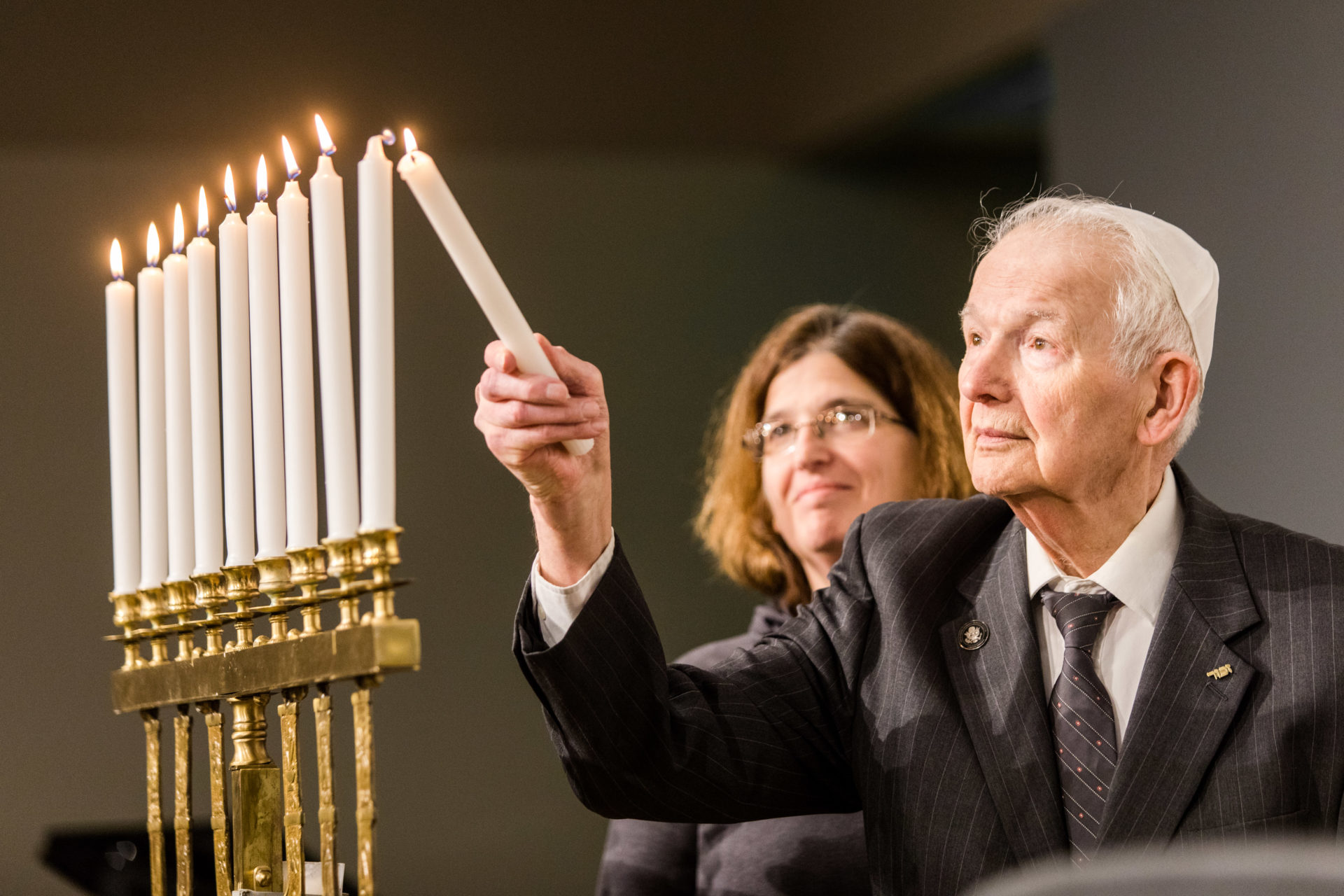 Join us from your home in this shared experience of Holocaust Remembrance. Please visit our website www.holocaustcenter.org to watch the broadcast of the community commemoration, which will include moving tributes from Holocaust survivors, local clergy, and The Holocaust Center. 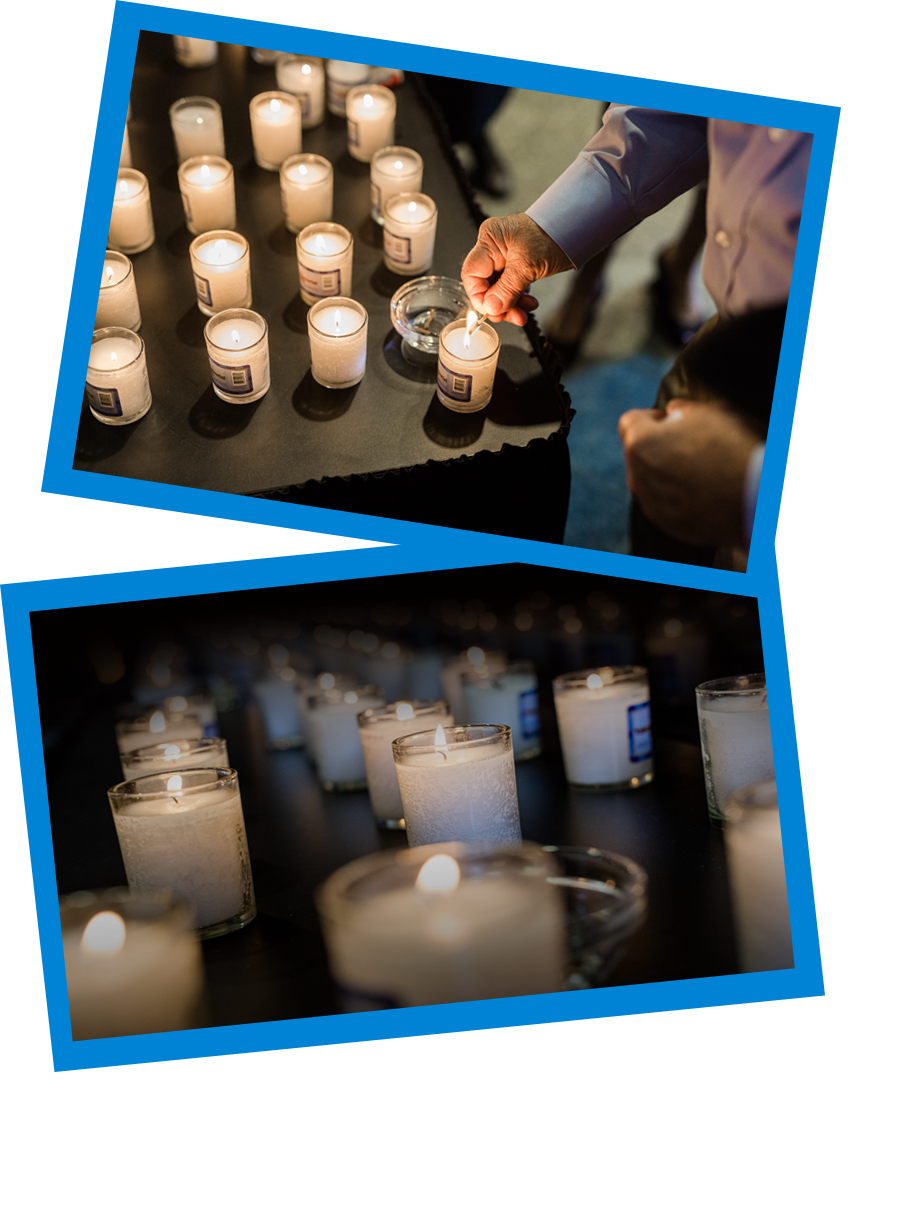 We invite you to take a video or photograph of yourself lighting a personal memorial candle. Please upload the image to Instagram or Facebook with the hashtag #HMCRemember and tag The Holocaust Center (@HolocaustMemorialCenter)

Voices from across the Holocaust Memorial Center Community offer their perspectives and experiences from the Holocaust, the museum, and more.

Review in-depth articles and the latest news about the HMC Library Archive’s collections, artifacts, and research related to the Holocaust.

Now at the HMC

The latest news and upcoming programs right to your inbox.